From Despair to Hope, A Caregiver’s Emotional Journey – By Kelvin Seah 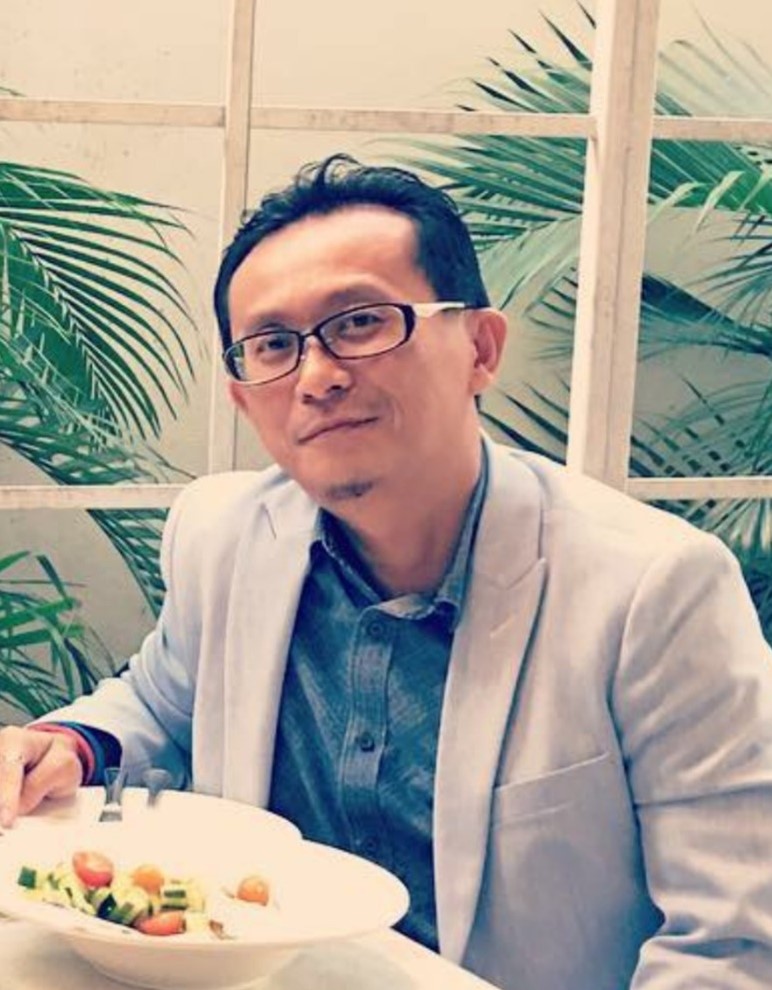 This is my story of autism.

When C, my youngest of two boys, turned two years of age, we noticed he liked to spin objects like a lid or a toy plate, and even large ones like a laundry basket.

As a baby, he didn’t sleep easily, drank milk with great difficulty, ate little, but cried a lot due to acid reflux. He also had frequent breath-holding spells that caused his face to turn blue.

Over the next couple of years, we observed that C lagged behind his peers in gross and fine motor skills. Not to mention socialization skills.

When he was about three or four, we sent him to the Early Intervention Program for Infants & Children (EIPIC), where he had a suspected GDD (Global Developmental Delay) diagnosis.

At that time, we thought perhaps with help from EIPIC, he will catch up with his peers. That thought gave us some hope.

Still, his progress was glacier-slow, and we felt at many moments helpless and concerned as to what this might mean for his development and entry into primary education later on. We also began to suspect he might have more than just GDD.

One month before he was supposed to start Primary 1, his diagnosis was confirmed. It was moderate autism.

At first, we felt relieved; at last we have a name! But that sense of relief was quickly replaced with many other overwhelming emotions too, not unlike those we first experienced when he went to EIPIC.

Somehow by God’s grace, we formed connections through various channels that opened up.

Aside from frantic research on our part as clueless parents, my wife and I attended all relevant talks we could find.

We also met and connected with other parents and caregivers through personal contacts, school networks, and online communities.

These gave us the assurance that we’re not alone, and we needn’t be.

In 2019, we succeeded in getting him enrolled in Pathlight, a school for kids with mild to moderate autism. It felt like a huge boulder had finally rolled off our shoulders.

It’s been three years now, and while we don’t know how the next few will look like, we’re hopeful the people and resources we got connected with, will make what would otherwise have been a lonely, fearful caregiver journey, one that’s now more hopeful?

And maybe every now and then, joyful?

But for now, our story with C continues to unfold. For now, we just give thanks for every day we get to spend with him.

To fellow caregivers, I would like to encourage you that it’s okay to ask for help because no one should have to walk such an arduous journey alone. In particular, I hope more dads would let their guard down and come forward to seek help — it’s not a cop-out or a cowardly thing to be vulnerable. In fact, owning up to a need for help is the real brave thing to do!

Kelvin Seah is a father to two boys, born 2009 and 2011. His younger son was diagnosed with autism when he was six. Besides blogging about his caregiving journey, Kelvin is also a volunteer with CaringSG. He completed his CAREbuddy training in 2021 and will begin his internship providing emotional and informational support to fellow caregivers.

A Father’s Love – From our Board Member, Dr Djoni Huang

As we celebrate Fathers’ Day this month, let’s prioritise basic self-care, be kind to ourselves, and appreciate the efforts we have made to love and care for our families.

Your Labour of Love and Giving in Support of Caregivers – from our Board Member, Dr El’fred Boo

More attention and support have been provided to caregivers with many new initiatives, including those provided by CaringSG. To all dedicated staff, volunteers, partners, and generous donors, kudos to your labour of love and giving.

Hear from CaringSG youth volunteer Christina Gan on what pulled at her heart strings and made an impact on her experience volunteering at CaringSG’s Trishaw for Life event.

Are you a caregiver of a preschooler who requires Early Intervention? Read this ECDA guide to prepare for your journey ahead.

CaringSG and Mount Alvernia Outreach Clinic collaborated to enable 60 pairs of caregivers and dependents receive free scaling and polishing services. Caregiver Karen-Sophia Neoh shares about her positive experience and includes tips for caregivers on what to prepare when taking their special needs dependent to the dentist.

Every dollar goes a long way, in our mission to assist caregivers.

Fill up your email to receive updates from us.

Join CaringSG as a volunteer

Be part of our programmes and initiatives.